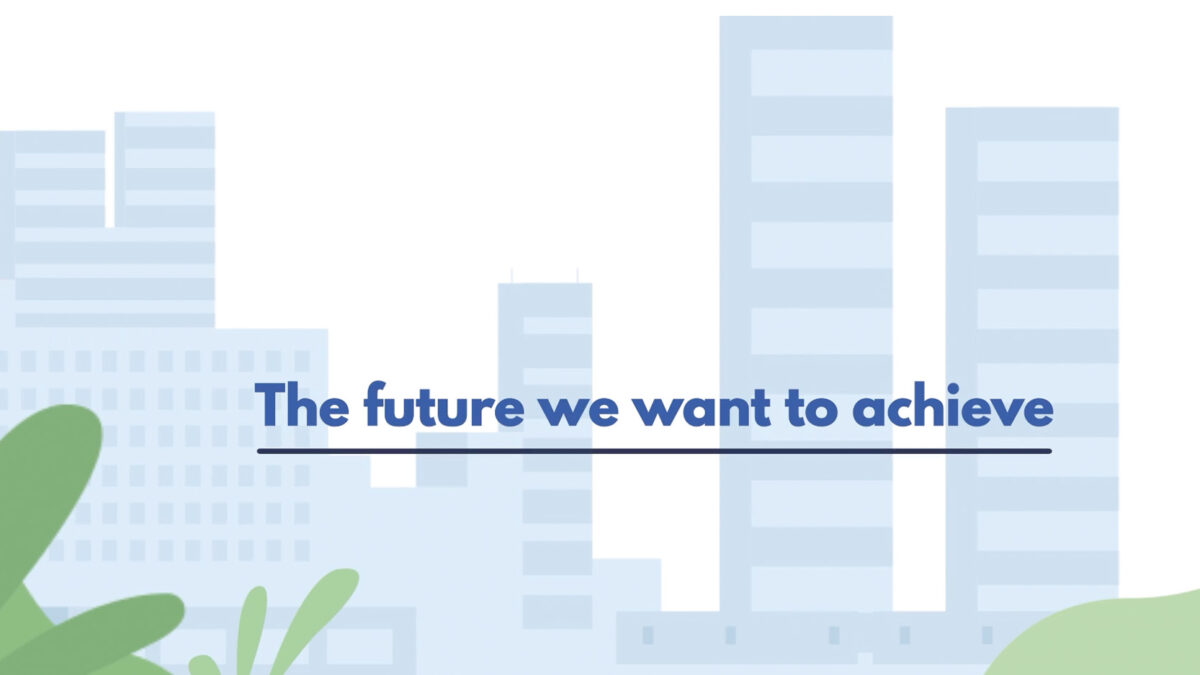 Small-scale solar cells and light-emitting diodes (LEDs) based on a perovskite semiconductor now reach high power conversion efficiencies in the laboratory. Advantageously these high performances have the potential to be achieved at low manufacturing costs. This beneficial combination of properties should eventually translate to a more favorable performance over cost ratio compared to today’s solutions, e.g., silicon solar cells or organic LEDs (OLEDs).

Beyond the classical applications of LEDs and solar cells, the PeroCUBE consortium aims to explore the potential of these perovskite-based devices for emerging markets such as visual light communication (VLC)/Light-Fidelity (LiFi). Perovskite solar cells based on a p-i-n architecture and employing an ionic additive in the perovskite absorber were fabricated by the University of Oxford. The exact structure of the devices is identical to that published in Science in 2020 (https://www.science.org/doi/full/10.1126/science.aba1628). The project partners Eulambia and Optiva Media then modulated these prototype 1-mm2 solar with a green laser to assess their performance as LiFi receiver. A fast photo response with a – 3 dB bandwidth reaching up to 4850 kHz was measured without applying any reverse bias to the cell. This record bandwidth value for a perovskite solar cell opens new perspectives for self-powered LiFi systems, notably for internet of things – IOT – applications. 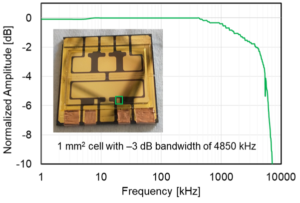 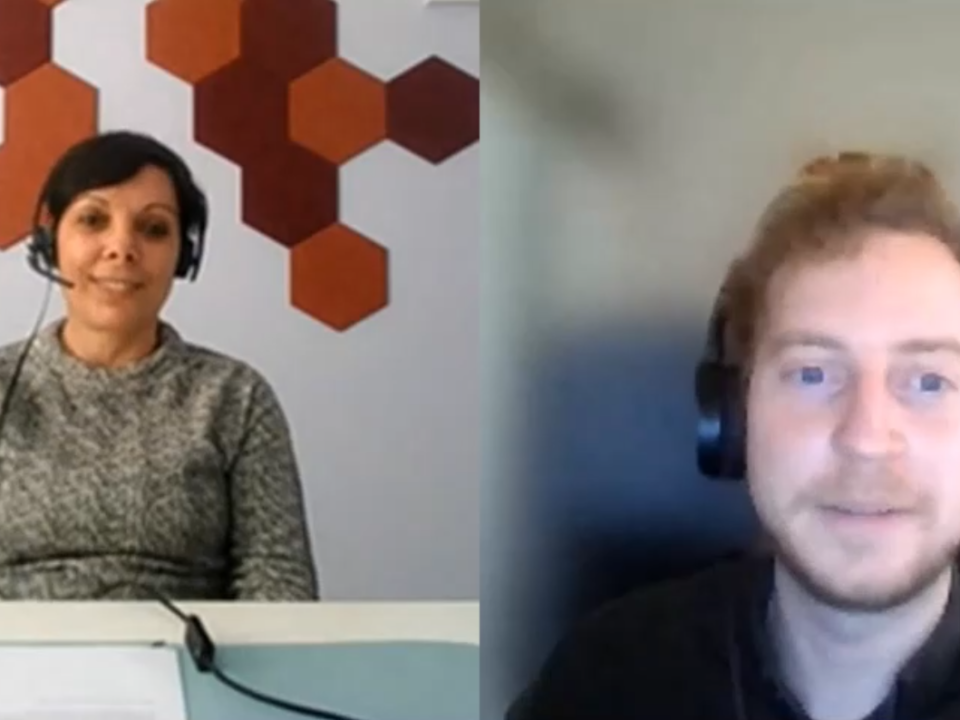 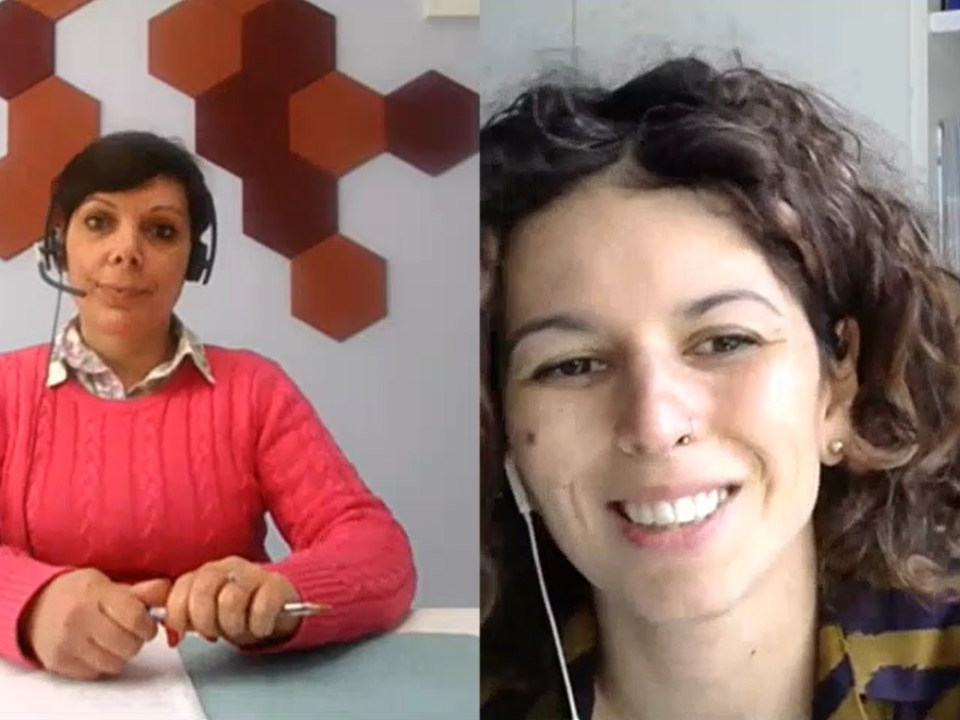 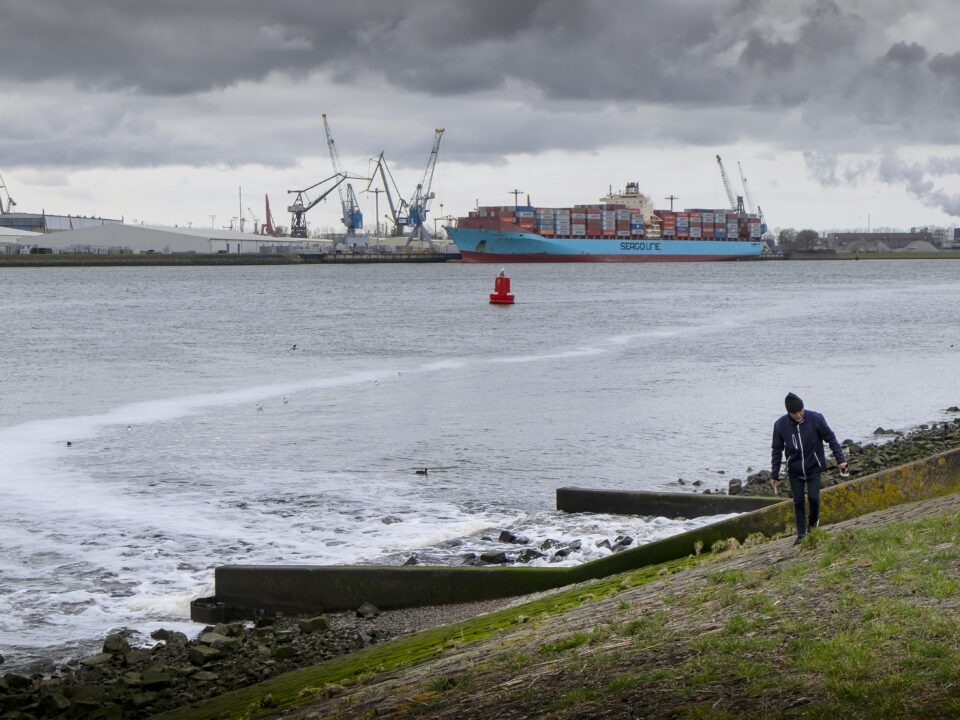 LAUNCH OF THE HOTSPOTSCAN (HSS) FOR SUBSTANCE EMISSIONS